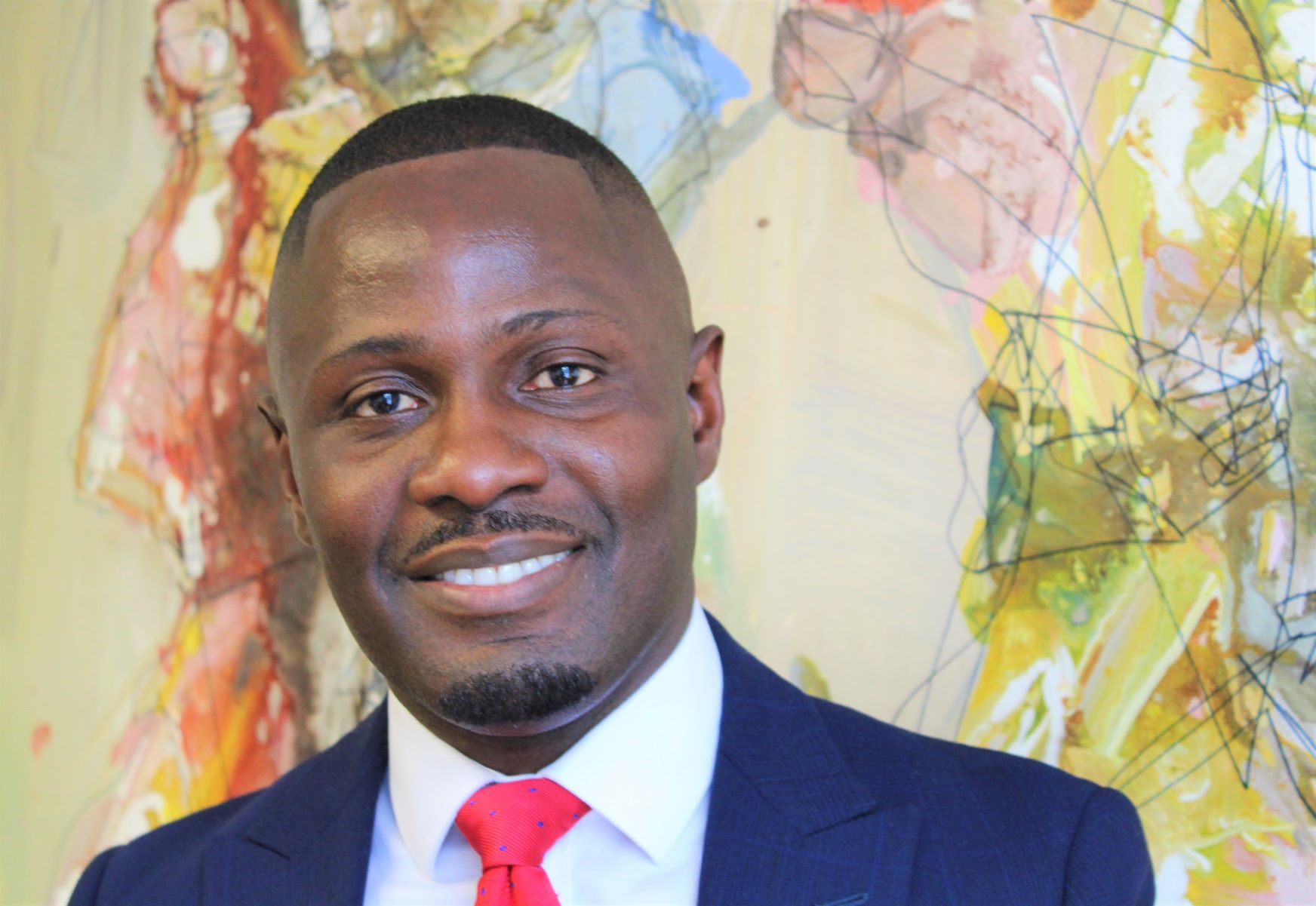 The CEO of GV Group, Tevin Tobun recently spoke to The Times enterprise network, sharing his personal journey in business and the growth of his subsidiary companies.

Tobun graduated from Middlesex University London with a degree in health studies and a desire to take the unconventional route to becoming an entrepreneur. After being denied funding by The Prince’s Trust, a charity founded by Prince Charles to help disadvantaged young people with opportunities, Tobun shared how it affected him. “I started to think maybe… I better should just get a job like everyone else. But by the time I got home I’d decided I was made for this and was going to go for it anyway”.

Despite facing an initial rejection for investment, Tobun persevered and was determined to gain financial support elsewhere. He was granted funding by the Walworth Academy principal, Elizabeth Hanham at the time. This opportunity strongly influenced his decision to establish The Tobun Foundation, which is a charity part of GV Group that organises scholarship programmes and supports disadvantaged young people in their education and career opportunities. Tobun stated “I was 22… There were groups of men in their 40s and 50s huddled together in groups”. He went onto explain to the investor “If you’re looking for experience, I clearly don’t have as much as everyone else. What I do have is the desire to win”. The school’s principal granted a young aspiring Tobun a chance with his business idea and this is mirrored in the work of his foundation that was established in 2020. “As a leader, it’s incumbent on you to create future leaders.”

Tobun’s first business venture was a one-stop-shop service supplying building maintenance and support services for schools. After acknowledging the dilemma distribution firms faced in transporting meals to schools around central London, due to the lack of mobility of the large HGV’s, Tobun moved into the food transport industry. As an entrepreneur does, Tobun identified a problem and created a profitable solution. Platebox now delivers over 10 million school meals across the country using smaller 3.5t vans which enables the service to remain agile and more suitable to deliver in urban areas such as Central London. The decision to use smaller sprinter vans proved again to be beneficial during the pandemic due to the shortages of HGV drivers. Foodmove which specialise in food transport in the public and commercial sector, was able to offer their services to supermarkets such as Iceland and Tesco to provide support with the driver shortages due to the company’s ability to remain flexible in last-mile food delivery.

After two decades of operation, GV Group is recognised as one of the UK’s leading food transport last mile delivery companies. Tobun suggested one of the factors of success of the group was based on the flat organisational system that “helped the firm to stay nimble”. He also went onto to say “the idea doesn’t have to doesn’t have to come from the guy at the top because you’re not the only one that has all the ideas… so you create an ecosystem where ideas can flow very quickly and people are not afraid of trying”. 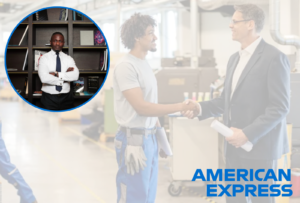 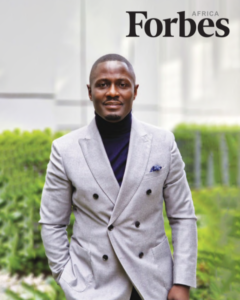 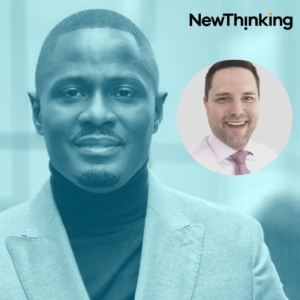 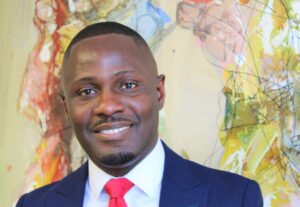 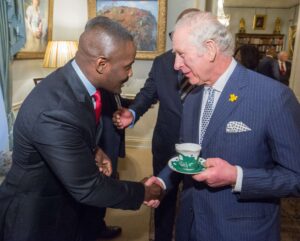 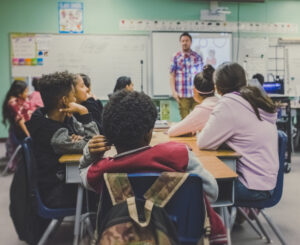